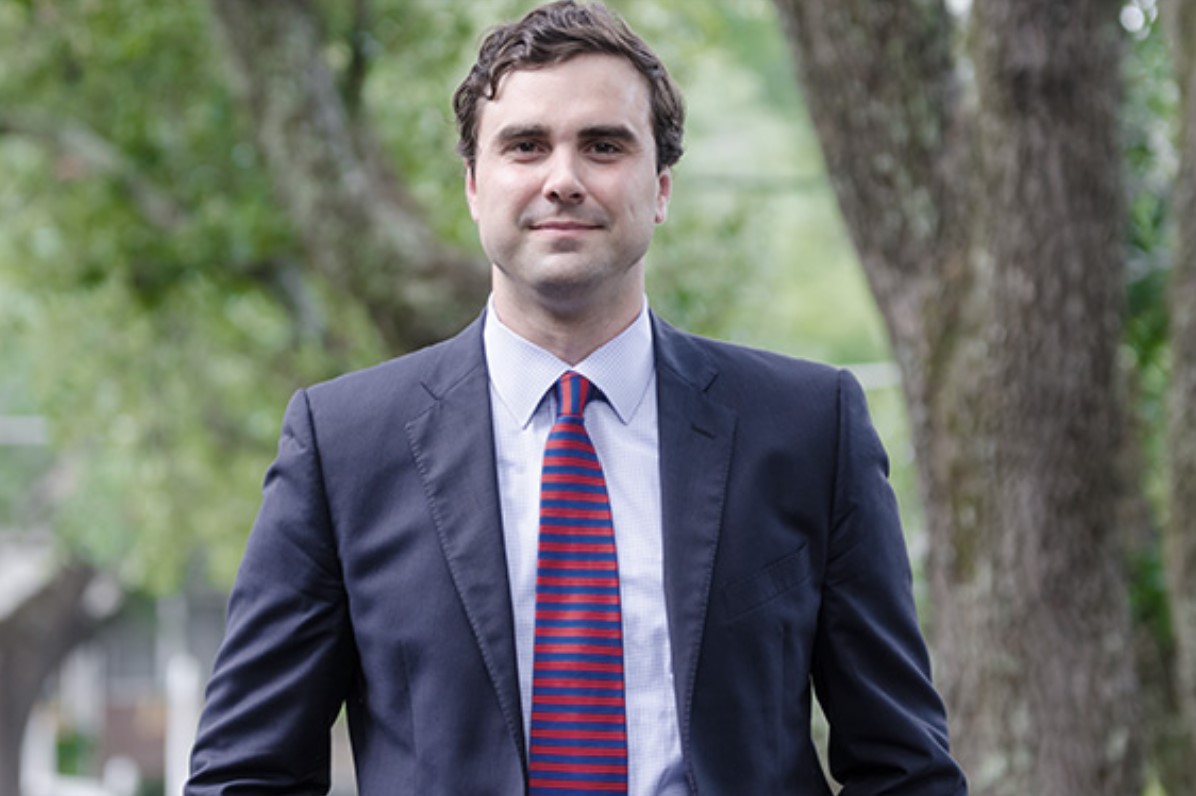 Warren Lokey was not only born and raised in the lowcountry, but now practices in the lowcountry. He earned his law degree from the Charleston School of Law, where he worked as a senior editor for a prestigious law journal. Prior to becoming a lawyer, he worked for a personal injury law firm, where his tireless hours revealed his confirmation that this line of work was truly the most meaningful for him.

Since graduating law school, he has not only volunteered his firm to support law students seeking pro bono credit hours, but has also volunteered his personal time to support the law school community by serving as a judge in multiple academic competitions. Warren passionately supports his Church, where he and his wife are members and attend with their two children. Outside of the firm, Warren enjoys spending time navigating the coastal waters of the lowcountry in his sailboat with his family. Warren also donates his time and resources to the American College of the Building Arts, in hopes to support the movement of home restoration and preservation in the beautiful city of Charleston. 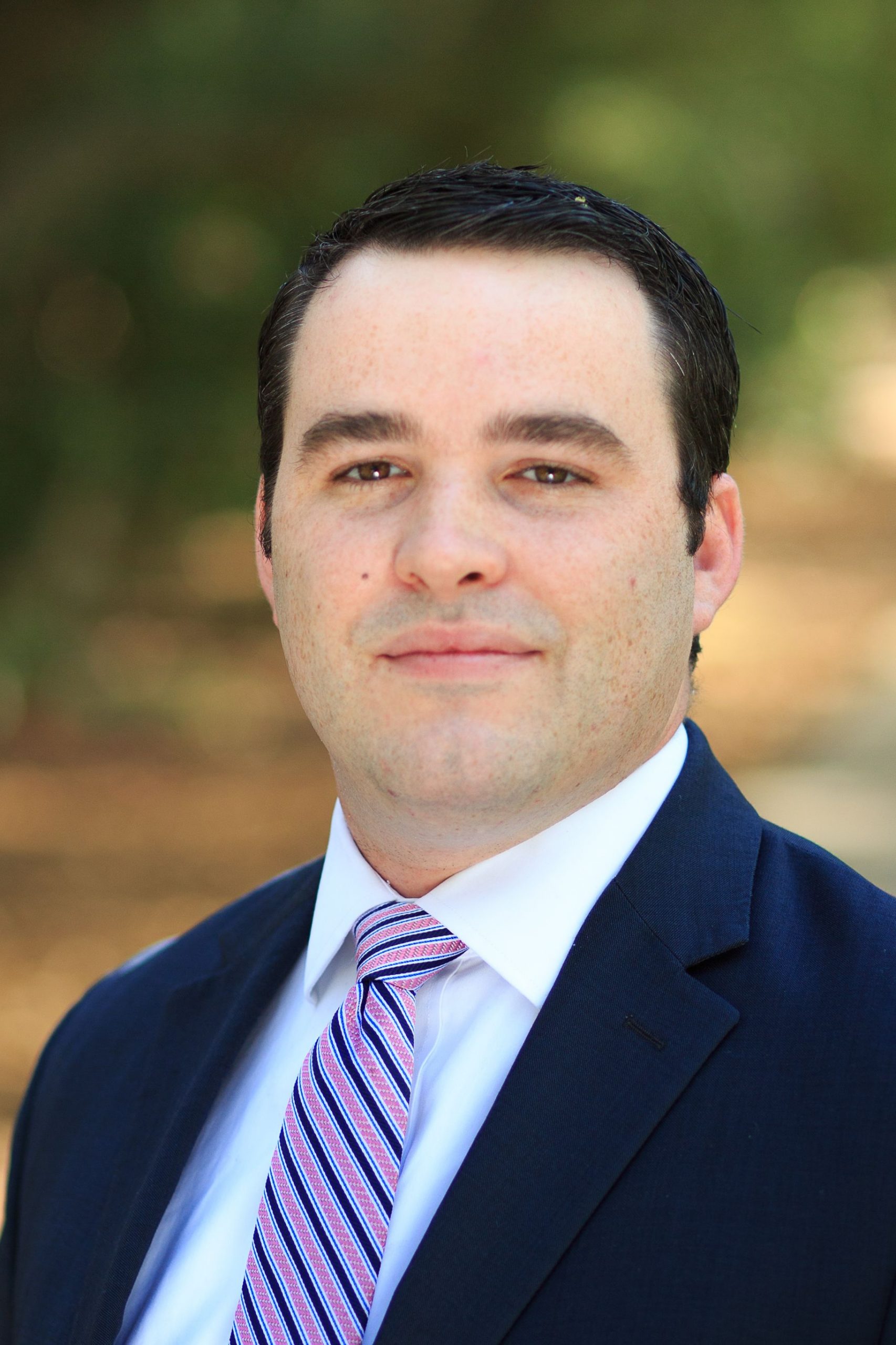 Logan Holmes always imagined becoming an attorney one day. He grew up watching his father advocate tirelessly for the rights of families in South Carolina, and always dreamt of one day working alongside him and doing the same.  Logan is the firm’s newest associate and his practice areas include Personal Injury and Workers’ Compensation.

Logan graduated from the University of South Carolina with a Bachelor of Arts degree in English in 2015. He then continued his education at the Charleston School of Law, where he served as Senior Research Editor of the Charleston Law Review. His strong work ethic and legal knowledge and skill complements the Lokey Law Firm’s commitment to representing individuals who are up against huge companies and unfortunate situations.

Logan Holmes lives in West Ashley with his fiancé Katie and their two dogs, Harley and Lexi. He enjoys hobbies like bowling and carpentry and spending time with his friends and family. 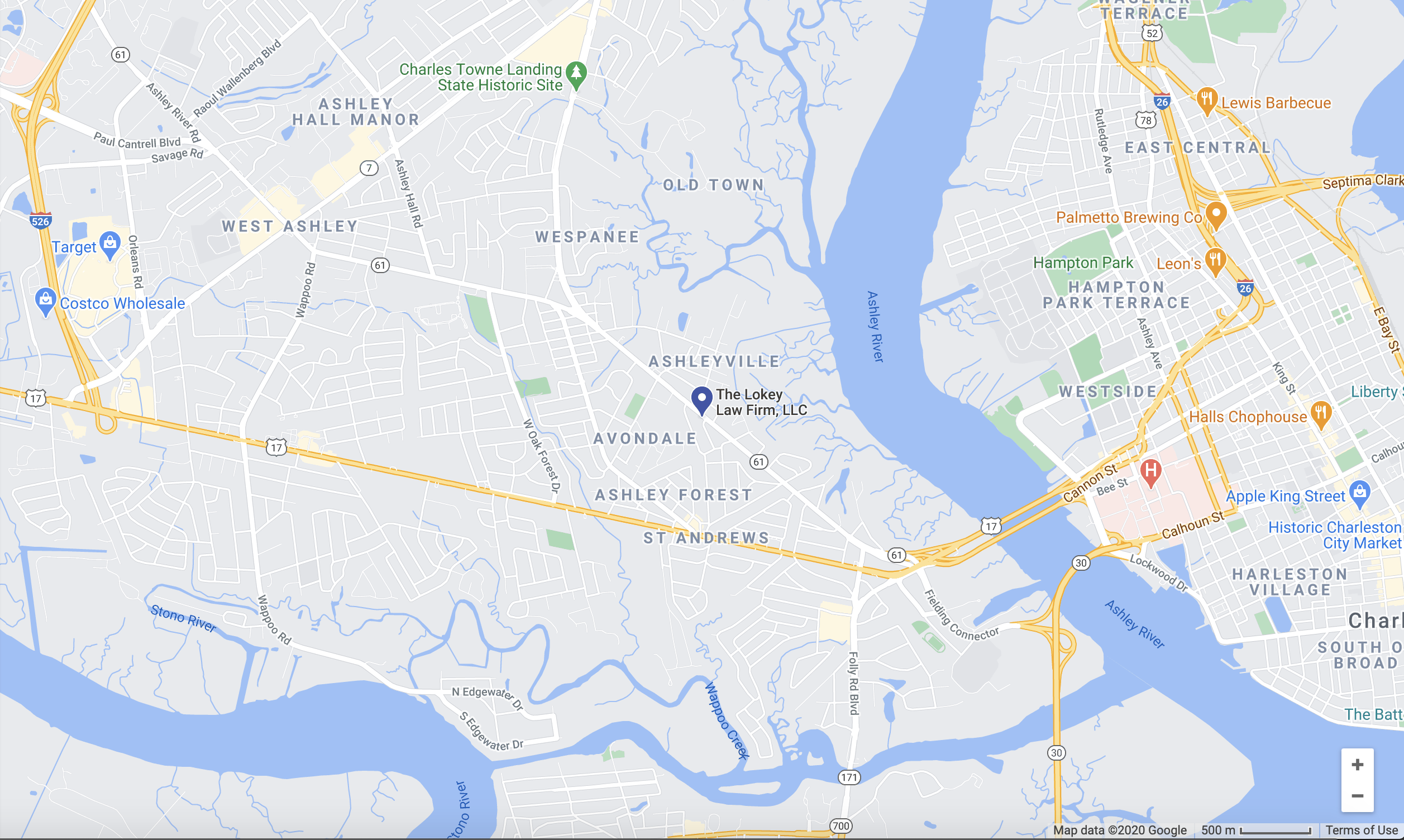 The information presented on this website should neither be construed as formal legal advice nor the formation of a lawyer or attorney-client relationship. Please contact our office for a free consultation on your particular legal situation. Verdict and settlement information presented on this website reflect gross numbers, before attorney’s fees, costs, and expenses are deducted. Any result the lawyer or law firm may have achieved on behalf of one client in one matter does not necessarily indicate similar results can be obtained for other clients. Cases will be handled by Warren Lokey, who practices at 775 St. Andrews Blvd, Charleston SC 29403.